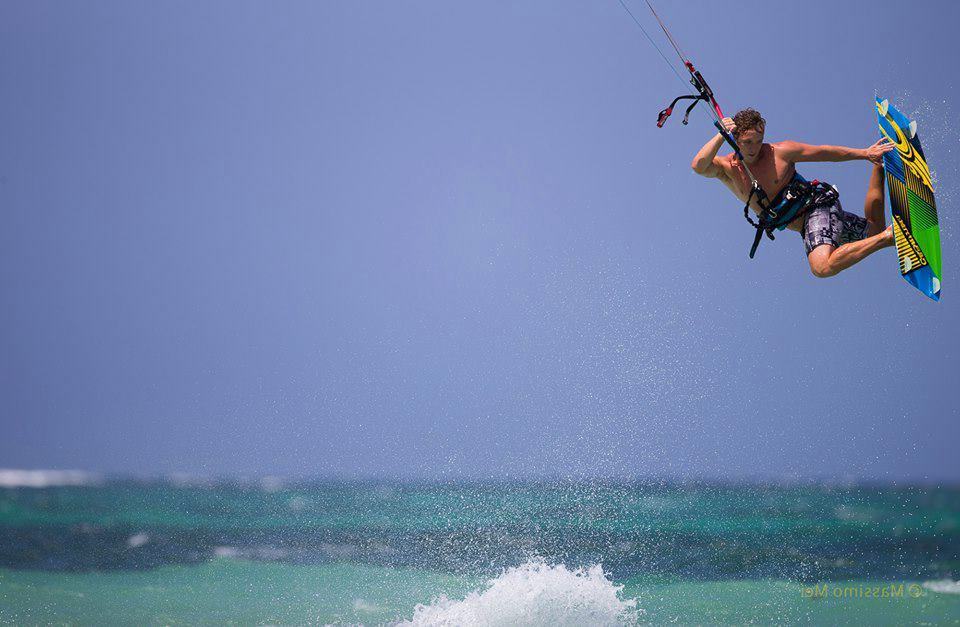 Much like humanity itself BigStyle came to be in the dark heart of Africa – though most scholars maintain that’s where the similarities end, as the Style’s story is a different one entirely.

It begins with a man who wasn’t very good at journalism coming home to Ireland after studying in America. Upon his return he realised that he was completely unemployable, not only for his complete lack of practical skills but more so for his inability to stay inside for any stretch of time:

So there I was sitting in Dublin when the job offer came out of the thin blue. “How would you like to come down to Kenya for the winter season to teach kitesurfing? There’s loads of wind, there’re baboons – plus the pay is terrible, but the hours are horrendous”

Sounded like there’d be a lot of time spent outside, plus I’d never seen a baboon before.

Two months later I was sitting in Diani beach Kenya with a fourteen hour flight via Addis Ababa, a matatu bus through Mombasa city centre, a ferry and a quick spin on a motorbike behind me. In one hand there was a thing called a sundowner (essentially a gin & tonic at 5.30pm) the other is being used for the purpose of steadying myself as I was listening to an Austrian man listing out the perks of not having a real job.

“Ja, I mean I spend my summers in Tarifa getting lots of wind then ze vinters I am spending here in Africa where I teach ze kiting and work on my wery stylish moves”

This was a heady mix of chat for a man who thought the only viable long term path in life was to eventually get an office job.

Then the next four months happened. Although I had travelled a bit before and met some people, this was the first time I met a huge amount of people who weren’t going back to a law firm after their extended holiday, these people had chosen a lifestyle that was sustainable, fulfilling, adventurous and above all very fun indeed.

I kitesurfed in Kenya every day down in the turquoise shallows, I went on road trips across the country with wild men to chase down Lions and swim in Hippo filled lakes. I smoked cigarettes  with Maasi tribesmen working as security guards while they waited for the farming season to start in the Serengeti, and every night I sat up drinking and planned the changing course of my life in accordance with what I had learned.

I decided if these guys were doing this out in Kenya why can’t this be a sustainable lifestyle back in Ireland… with a few months spent away in the winter for good measure. I decided that I was going to set up a kitesurfing school in Dublin and run adventures abroad in the winters, to live out the lifestyle that made sense to me and maybe introduce a few others to it along the way. But what to call this kite school… cue the Austrian.

He loved the word ‘bigtime’, then one day I told him that in Ireland we sometimes say ‘BigShtyle’ and the bastard was hooked. “Hey Kris, did you zee me out there I landed that front roll BigStyle” or “Yo, I’m going to Forty Thieves tonight and I’m going to drink nine Dark & Stormys… BigStyle”

By the end of it there was no other thing for it, BigStyle it was and BigStyle it was going to stay. So I came home, bought a van and went at the Shtyle fast and loose.
See, it has no bearing whatsoever on the story of humanity.

Our Covid 19 response and schedule